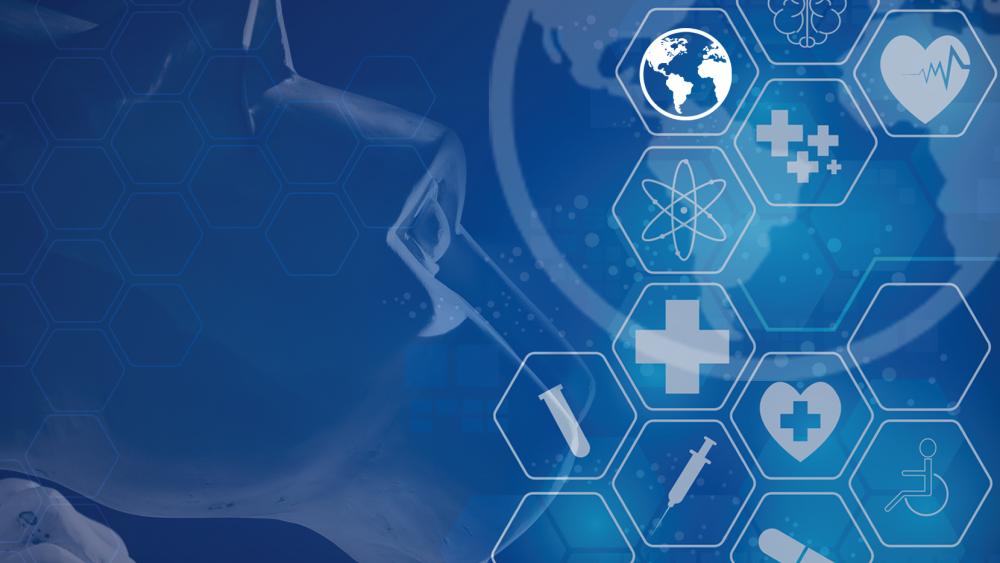 Ovis Garcia Bernal, one of the first international physicians to graduate from the graduate nursing program at Penn State Harrisburg and a nurse practitioner at Penn Medicine Lancaster General Hospital, shared these thoughts ahead of his graduation in 2020: “When I arrived [to the U.S.], I started working in a factory so I could pay my bills and do something with my life. This program was a huge change for me.

Bernal had been a practicing physician in Cuba before coming to the United States and had heard about the program through Cuban colleagues at the Literacy Council of Lancaster-Lebanon. “[This program was] a blessing for me, already a professional in the medical field, to re-enter the healthcare system this time as a nurse in the United States. The teaching staff demonstrated cultural sensitivity and unconditional support for ESL students. They provided peer tutoring; they looked for all possible methods to help me because of my language limitations. My family and I will be forever grateful. I am proud to have graduated. Penn State’s second degree nursing program gave me new hope in my personal life to start fresh in this new country; I can say that this represents the beginning of my American dream. Penn State was there to open that door for me.

The first batch of healthcare professionals were admitted to Penn State Harrisburg’s nursing program in fall 2019 and graduated in December 2020. The first six students, all from Cuba, were in class alongside their American peers to learn, practice and grow as nurses. They also benefited from a peer mentoring program and other forms of support.

“The challenges these doctors and their families have faced from leaving Cuba to arriving in the United States and graduating from our program seem insurmountable to most of us, but not to them,” he said. said Ronda Stump, senior academic advisor for the College of Nursing and School of Behavioral Sciences and Education at Penn State Harrisburg. “Their drive, passion, perseverance, drive, commitment and gratitude to serve the community that welcomed and embraced them is a shining model that reminds us of all the good in the world.”

Recruitment for the program remains a “family affair”

Farba Faye, who graduated last December and was the program’s first Senegalese student, currently works at UPMC Community Hospital in Harrisburg but is striving to one day become a doctor in the United States. He heard about the program from his wife, who studied and worked at Penn State. He said that although the language barrier was a challenge for him during his academic journey, the program opened up more opportunities for him in the medical field.