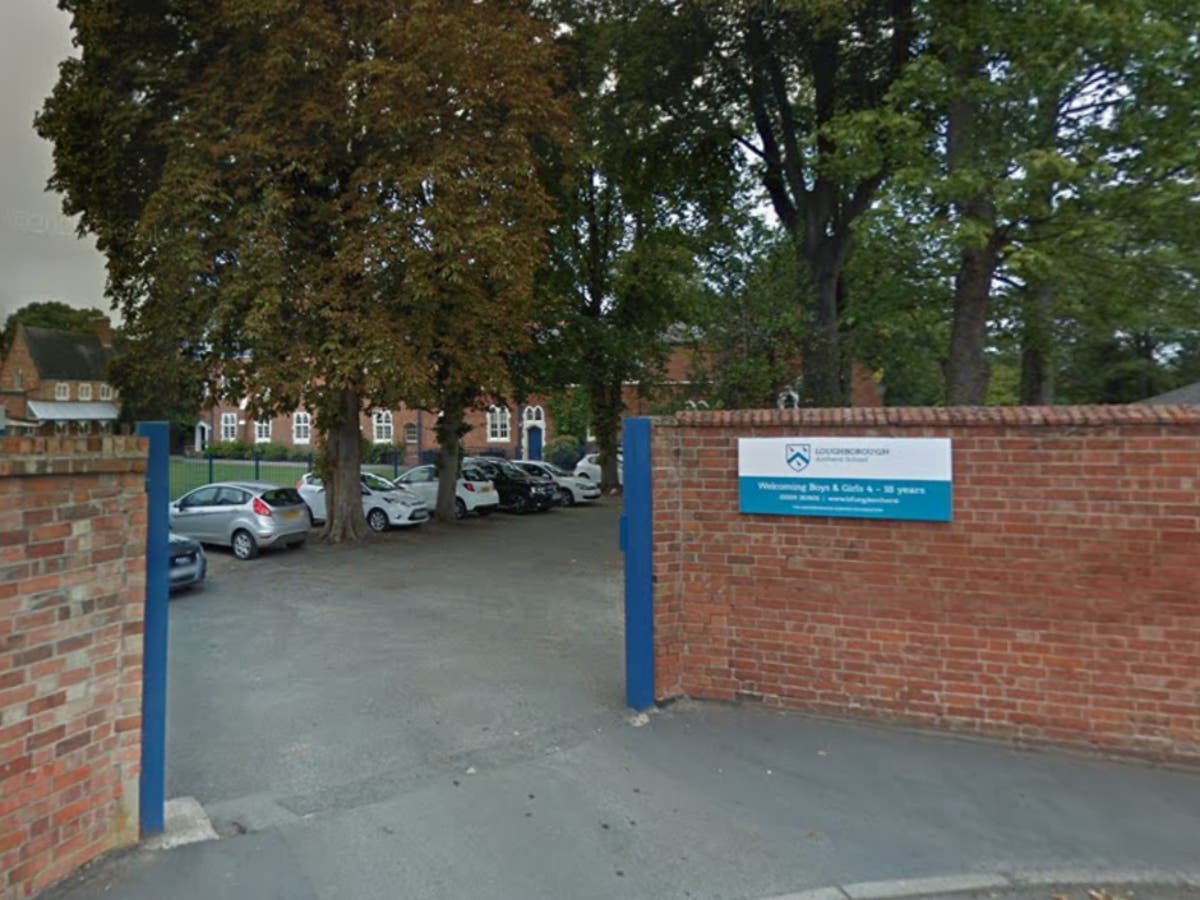 A school reportedly forbade the use of “good” and “bad” to describe the behavior of its students.

Dr Julian Murphy of Loughborough Amherst School, an independent school for pupils aged 4 to 18, told the I the movement aimed to “remove emotional heat from language” by avoiding “emotional words”.

Teachers at the Leicestershire school would instead be asked to describe the behavior as “skillful” or “unskilled”, according to the report.

“While I don’t want the teachers to be soft, I also don’t want them to yell and make the pupils feel guilty,” the principal of Loughborough Amherst School told the newspaper.

“I think it’s human psychology, even when you’re an adult – if people blame you, then you get angry and that’s when you might play the blame game and not perform well. This is where things kind of get into a vicious circle.”

Dr Murphy said he was not ‘interested in making young people feel bad’, but rather in what they learn, helping them become ‘more mature’ and ‘skillful’.

The manager told the I he had taken the new terms of skillful and unskillful from Buddhism and they were a “less cluttered and more accurate way of describing things”.

In 2017 Loughborough School ditched traditional report cards, Dr Murphy recounting The Independent the effort notes were “too emotional” and the language used was “almost the language of a politician”.

He said at the time that reports said they only served to cause insecurities in students and cause unnecessary stress for teachers, who often stuffed them with “politician-like” phrases.

The school, which has just under 300 pupils, also has no ‘inspirational’ messages on its walls, with the headmaster saying they put too much pressure on the youngsters.

Dr Pinderjeet Gill talks about language as a form of connection