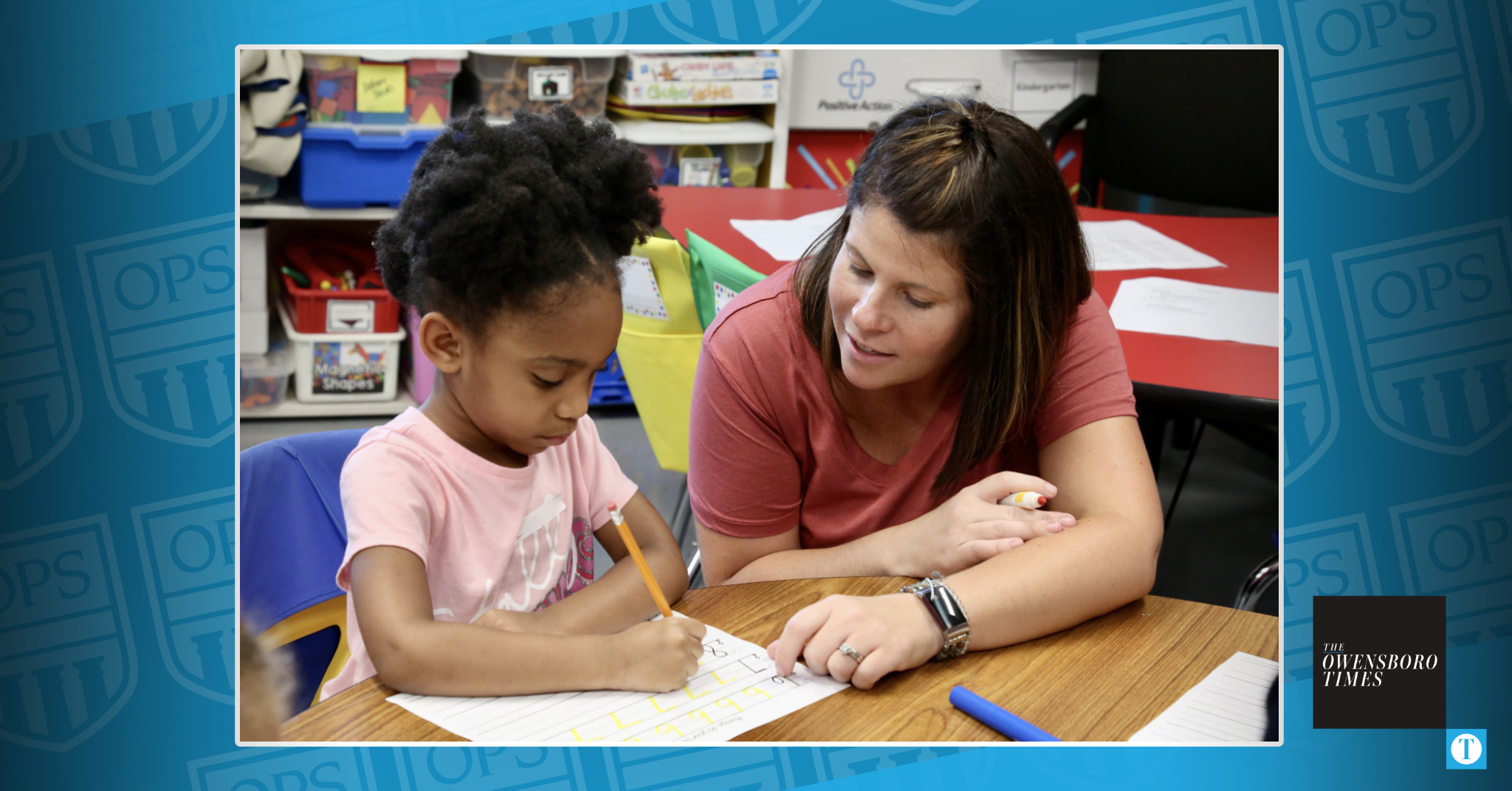 Since June, Owensboro Public Schools have added nearly 100 English Language (EL) Learners to their population, meaning that approximately 8% of students in the district are multilingual learners. The district has implemented measures such as adding EL teachers and using new communication technologies to ensure they meet the needs of all students.

After a few years of relative stability for the EL population, it has fallen from 260 for the 2020-21 school year to 319 last year. This number has now increased to 410.

Hurley said this is the first year that OPS has had multilingual learners or English language learners in every school building in the district.

“It was the first year that we moved them back to their home schools, which we thought was a very good decision,” she said. “So now we have English learners in their neighborhood schools and not just in specific buildings.”

The breakdown of EL students by school is as follows:

In addition to all students currently enrolled in the EL program, Hurley said OPS is also monitoring those who have completed the program within the next 4 years (program length varies by student). This additional supervision represents over 100 additional students.

“So you’re looking at 500 students that we have to monitor very closely to make sure their educational needs are being met,” Hurley said.

Hurley said the most widely spoken non-English “home languages” at PAHO are Spanish (387 families), Burmese (39), Karen (39) and Swahili (34). Many other languages ​​are also spoken.

“There are different languages ​​all the time,” Hurley said. “We learn to adjust, to adapt and to meet the needs of these children.

One of them is Paragon Language Services, which Hurley says isn’t necessarily new, but is much more user-friendly than before. Teachers can log into the system, select a language and be instantly connected to an interpreter.

Hurley said OPS teachers average about five calls a day with the service. She visited each school to train them on the program, which directly led to an increase in usage: 256 calls were made in the last month, compared to 39 the month before.

The other tool is a messaging service called TalkingPoints, and it’s new to OPS. It is basically a service that instantly translates messages. Thus, a teacher can send a text in English and it is translated into the student’s or family’s native language, and vice versa.

Hurley said research shows texting is the number one way to communicate with families right now, “so it’s been a huge tool.”

In the past week alone, about 135 messages have been sent by teachers and about two dozen administrators. More than 200 messages were initiated by the families.

“Families finally have a tool to be able to contact teachers if they have a question about transportation, homework, lunch, anything,” Hurley said. “They have the ability to text, and that’s great.”

Hurley said OPS has also made other efforts to help its EL students, such as hiring an EL teacher for each building and paying 10 classroom teachers to get their ESL approval. The district also purchased Ellevation, a program management platform that organizes all EL student data reporting, and a tool that Hurley said OPS uses “to make sure we’re meeting the needs of all of our students.