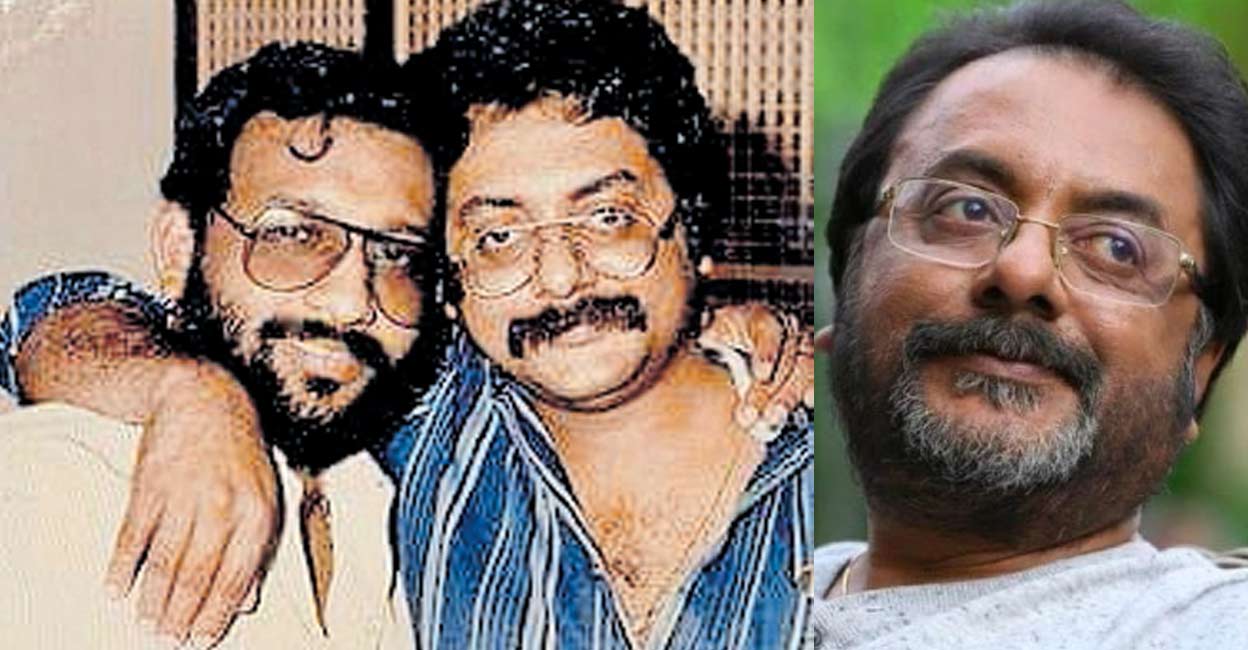 Film personality Pratap Pothen and the late actor Nedumudi Venu have shared a deep bond which started when legendary director Bharathan dominated the Malayalam film scene with films such as ‘Thakara’, ‘Chamaram’, ‘Lorry’ and “Aaravam”.

Venu and Pratap, who passed away on Friday, honed their skills under the watchful eye of Bharathan. In fact, Pratap did not dream of becoming an actor. Instead, he wanted to be known as a director. Pratap’s look didn’t suit an actor either. Long hair, glasses and hippie style, no one asked him if he could play.

However, Nedumudi Venu developed the character style of Pratap in “Thakara” who shouts “kappe…kappe”. Pratap’s style in film became a rage and people imitated him in many places.

It was again Venu who taught Ooty-educated Pratap, who spoke convent English and had little command of Malayalam, the various dialects and nuances of the regional language.

Incidentally, when veteran writer MT Vasudevan Nair handed Pratap the script for the movie “Ritubhedam,” he rushed to Venu with it. Venu read the script and asked Pratap, “You don’t even know Malayalam that well and MT’s story is about the life of the Nair community in Valluvanad. Will you be able to do the storyline justice without having an idea of ​​their situation and Malayalam slang? »

But after ‘Ritubhedam’ came out, Venu was the first person to call out Pratap. “It’s a beautiful movie. You did a good job,” Venu told Pratap.

Later, the script for “Oru Yathramozhi” directed by Pratap was prepared at Venu. Pratap was also amazed at Bharathan’s decision to have him voice for his characters even though his Malayalam was poor.

Pratap’s walking style in ‘Thakara’ waving his arms was very popular at that time. It was designed by Venu and Pratap. Both were happy that Bharathan did not object to this stylized march created by them.