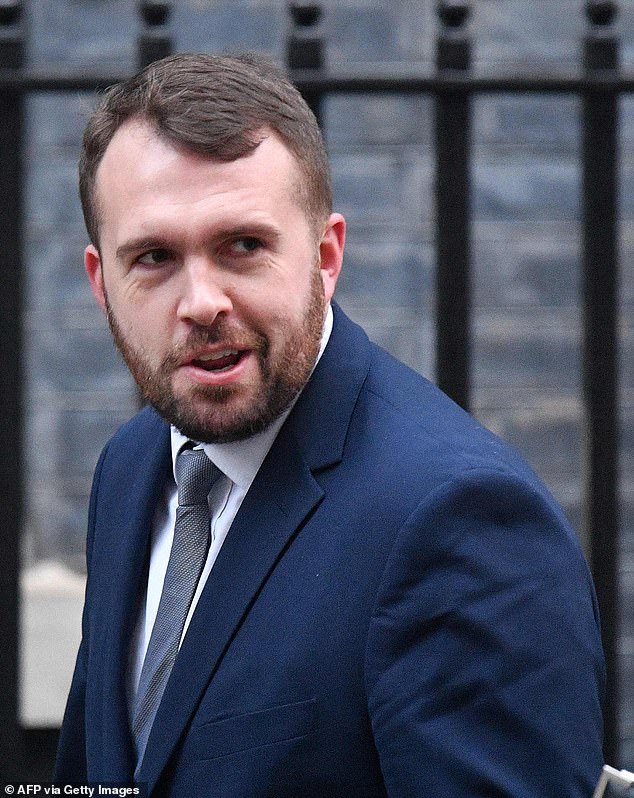 By Kumail Jaffer for the Daily Mail

Removing the ban on new high schools would end the “geographical sweep” of education quality, a Conservative Red Wall MP has claimed.

Jonathan Gullis, a former teacher, has launched a campaign to remove the ban so poorer areas can benefit.

There are no grammars in the North East and almost half of the 163 in the UK are in London and the South East.

Mr Gullis, MP for Stoke-on-Trent North, said: ‘We can improve the country by giving students in the most deprived constituencies the same choice of education as the less deprived.’

The ban was introduced by Tony Blair in 1998. It is understood that most Tory MPs want it scrapped. But the Department of Education said there were no such plans.

“We cannot and must not continue with this geographic approach to education. Students must be able to stay local and go far, to invent a sentence.

Campaign supporter Sir Graham Brady told the Mail last night: ‘High schools have been a tremendous driver of social mobility and their abolition across most of the country has taken away opportunities for many people.

“I strongly support Jonathan Gullis’ campaign to reopen these opportunities, especially in the less affluent parts of the country.

“After 12 years of Tory-led government, it is absurd that we still have Labor Law and I hope the government takes action to remove this senseless legislation as soon as possible.”

Mr Gullis’ campaign argues that wealthy parts of the country have a ‘monopoly’ on high schools, meaning poorer parts of the UK cannot reap the benefits.

In February, the government identified 55 areas for education investment to raise school standards. Mr Gullis said there was a unique opportunity to “end this educational podcode lottery” in the target regions.

Boris Johnson has always expressed his support for the grammars, saying in 2014 that “the decision to get rid of them was a real tragedy for this country”.

Asked about relaunching Ms May’s plans in March, Mr Zahawi said: ‘Their ethos is fantastic, their DNA I want to get out into the system.

“We will continue to make sure whether it is high schools, Church of England or Catholic schools, they feel they can join the journey and they feel they can be part of this journey. and also be protected.” He also told the Commons in March that he wanted to “spread the grammar school DNA throughout the system”.

Lifting the ban on high schools could help improve education