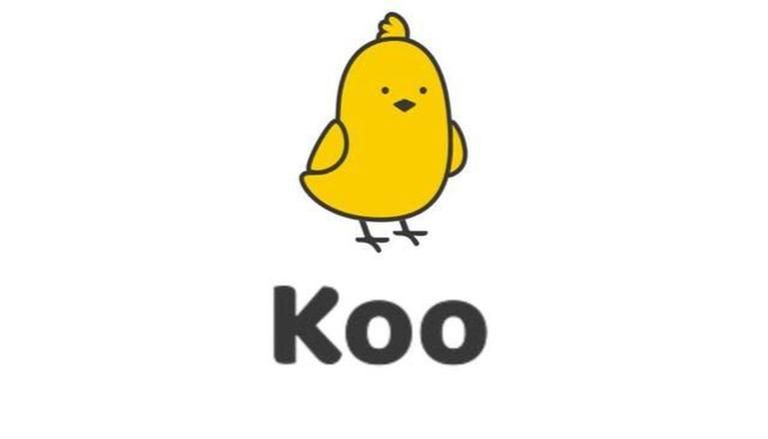 Every month, the central government invites people to voice their suggestions and complaints to be addressed on Prime Minister Narendra Modi’s monthly radio program, “Mann Ki Baat”. As a result, social media is flooded with voices from people across India, who see it as a great opportunity to voice their concerns and ideas directly to government, making it an important part of dialogue between citizens and the government. However, social media in the past has restricted people to only being able to express their opinions in English, which is not ideal for many people living in India, who are much more fluent in their respective dialects. This problem has been solved by Koo, the micro-blogging platform, as it allows users to tweet in Hindi and other Indian languages, effectively conveying their thoughts as clearly as possible. This moves citizen-government communication in the right direction. This month, My Government Hindi from central government posted this on Koo.

Koo users hopped onto the platform with their “Jan Ki Baat,” hoping to get their perspective on local or national issues at the forefront of political dialogue. A user named Kanti asked for better hospital facilities in Rasulabad, her hometown, as there were no accessible places to receive treatments and undergo operations. Additionally, professor and writer Chandan Dubey has called for increased police power and authority, arguing that it is the need of the hour. Another user, Rashmi, along with a few others, expressed the importance of population control in India. These topics and countless others arose as a result of the government’s message. In an inspiring way, people have spoken out incredibly on issues close to their hearts and moreover, it has raised hopes for change. Koo has opened the doors for countless Indians to participate in such dialogues, enabling us to take a step closer to the changes we want to see.