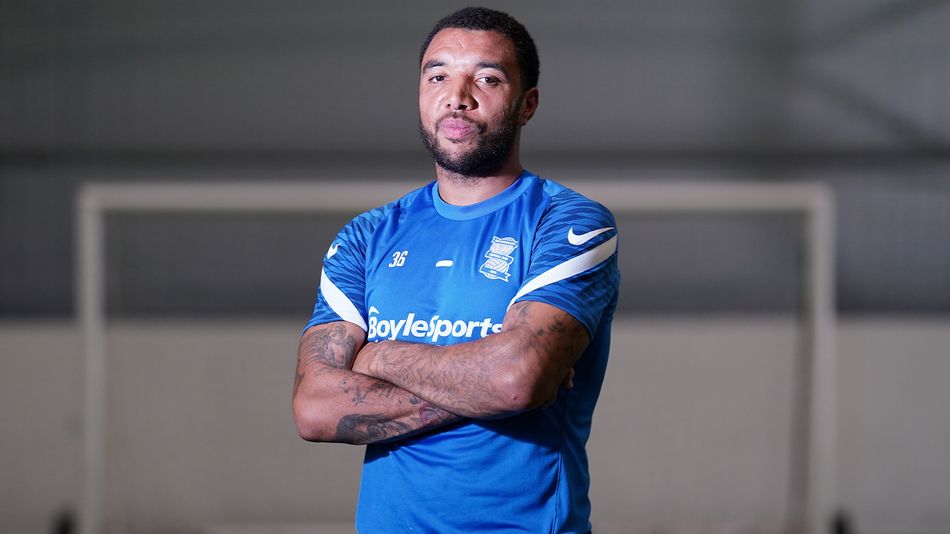 Birmingham City footballer and father-of-four Troy Deeney has called on schools across England to increase their teaching of black, Asian and minority ethnic experiences.

In an open letter to Education Secretary Nadhim Zahawi, Mr Deeney said the conversation about race had dwindled to “an eerie silence” two years after the murder of George Floyd in the US.

He said the current school curriculum is “failing ethnic minority children” by depriving them of knowledge of role models with similar experiences and backgrounds.

The 33-year-old, who has been a professional footballer for 15 years, has been encouraged by the Welsh Government, which will introduce a new curriculum framework from September where the stories of black, Asian and minority ethnic people will be taught .

“Teaching the histories and experiences of Black, Asian and ethnic minorities in schools remains optional and the standard response from your government has been that the topics are already there and it is up to teachers and schools to teach them” , he said in his letter.

“Mr. Zahawi, I urge you – as Secretary of State for Education – to revisit this topic and mandate the teaching of Black, Asian and minority ethnic histories and experiences throughout the school curriculum.

“I have increasingly seen how important it is for my children to be able to see themselves represented in what they are taught and to discover the contribution and the journey of people who are like them.”

The footballer also recounted some of the struggles he faced at school in his letter, detailing how he was expelled aged 15 and said he would have died aged 25.

Earlier this month, Mr Deeney commissioned a YouGov survey which found that 54 per cent of 1,107 teachers polled said they thought the national curriculum was racially biased, while 72 per cent thought the government should do more to support the teaching of cultural diversity.

Only 12% of all teachers said they felt empowered to teach black-related “optional” subjects, such as colonialism, migration and identity, before competing optional subjects.

Last year, Mr. Zahawi applauded the efforts of teachers to use more diverse texts in classrooms.

But a report commissioned by Penguin and the Runnymede Trust found that less than 1% of GCSE English Literature candidates answered a question in 2019 about a novel by an ethnic minority author.

Responding to Mr Zahawi’s comments, Mr Deeney said: “As the findings show, despite your government’s assertions that various subjects are already in place in the curriculum and that sufficient teacher training is being provided, it is clear that this is not enough and that the support and desire to do more is there.’

Preserving a world in the world: Qataris adopt their mother tongue – Doha News