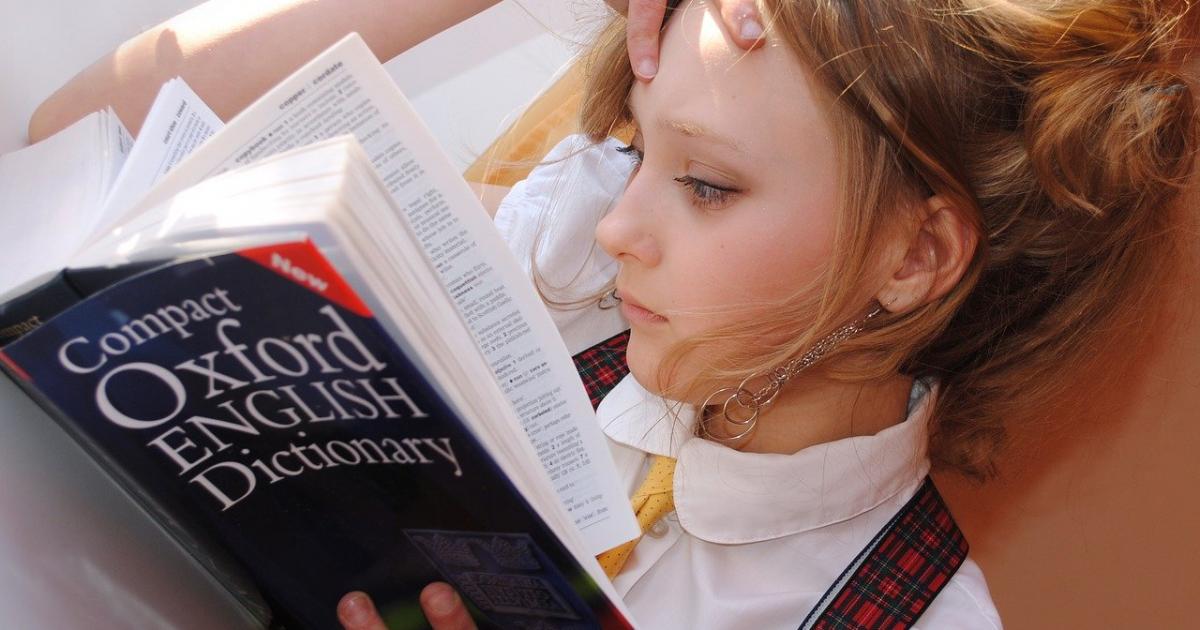 In increasingly multicultural environments, the 21st century lingua franca is hard to ignore

It often happens that public administrations tend to lag behind the dynamic changes taking place in the outside world. Globalization, for example, has been an ever-growing phenomenon that expresses itself daily in a myriad of activities and symbolisms. One of its side effects is that it has made English the most commonly used language by people from all corners of the world and from virtually all walks of life.

And it’s not just used when traveling. Many European cities have welcomed throngs of newcomers due to the free movement within the European Union, which has brought in a skilled workforce. However, migrants have also arrived from much more distant corners and conflicts have made waves of refugees an increasingly common phenomenon in recent years.

As a result, local authorities increasingly have to deal with people who do not speak the national language of the country in which they have recently arrived. Learning a new language and integrating are processes that can take time, but the administrative procedures must be timely.

However, the Eurocities urban partnership network has found that some European cities have decided to recognize the reality on the ground and turned to formalization the status of the English language in public communication.

The capital of the EU is taking steps in this direction

Despite Brexit, the use of English has not declined from the territory of the European Union. In reality, Brusselswhich is considered the capital of the bloc, seems to be becoming more and more English-speaking.

This is hardly surprising given that the main EU institutions and an ecosystem of businesses, embassies and associations that surround them are located there. Estimates show that a third of the city’s working population is non-Belgian. Many foreign residents are more likely to be fluent in English rather than the official French or Flemish languages.

The Brussels-Capital Region has even a Minister for the Promotion of Multilingualism. His name is Sven Gatz and he explained that the use of English in the municipal services of the Belgian metropolis had already been formalized by certain municipalities “via a decree”, making the use of English officially authorized. Amsterdam is a city where some services and information are provided in English, so Brussels, as the interim European capital, could not be left behind.

Gatz, quoted by Eurocities, believes that “this will increasingly happen in large cities characterized by internationalization. Brussels can be a pioneer in the field of multilingualism, and it is important that (multilingual) cities and regions continue to exchange ideas.

Is English a threat to mother tongues?

The Brussels region has attracted highly skilled workers from all parts of Europe, and it’s no surprise that many find speaking English a necessary skill to navigate modern life smoothly. Still, not everyone welcomes this change with open arms, and it’s natural for some local residents to feel uneasy about it.

“It is understandable that this phenomenon can be considered threatening for other languages, in the case of Belgium for French and Dutch. But it need not be so. English is now, once and for all, a global language that can be used to communicate with the rest of the world. explains Gatz.

Similarly, there is another view which posits that since English is already the most widely used language internationally, it cannot be considered discriminatory because it does not necessarily favor a particular language community. In the municipality of Schaerbeek (also in the Brussels region), the most represented foreign communities are Bulgarians and Romanians, yet English has been formalized as a means of providing services to as many newcomers as possible.

The mayor of helsinki, Juhana Vartiainen, is also toying with the idea of ​​making English official in her city since the rather difficult challenge of learning Finnish prevents many skilled workers from settling there. The mayor has repeatedly stressed in an interview with a local newspaper that it’s a decision between having someone do a job speaking only English or nobody doing the job at all.