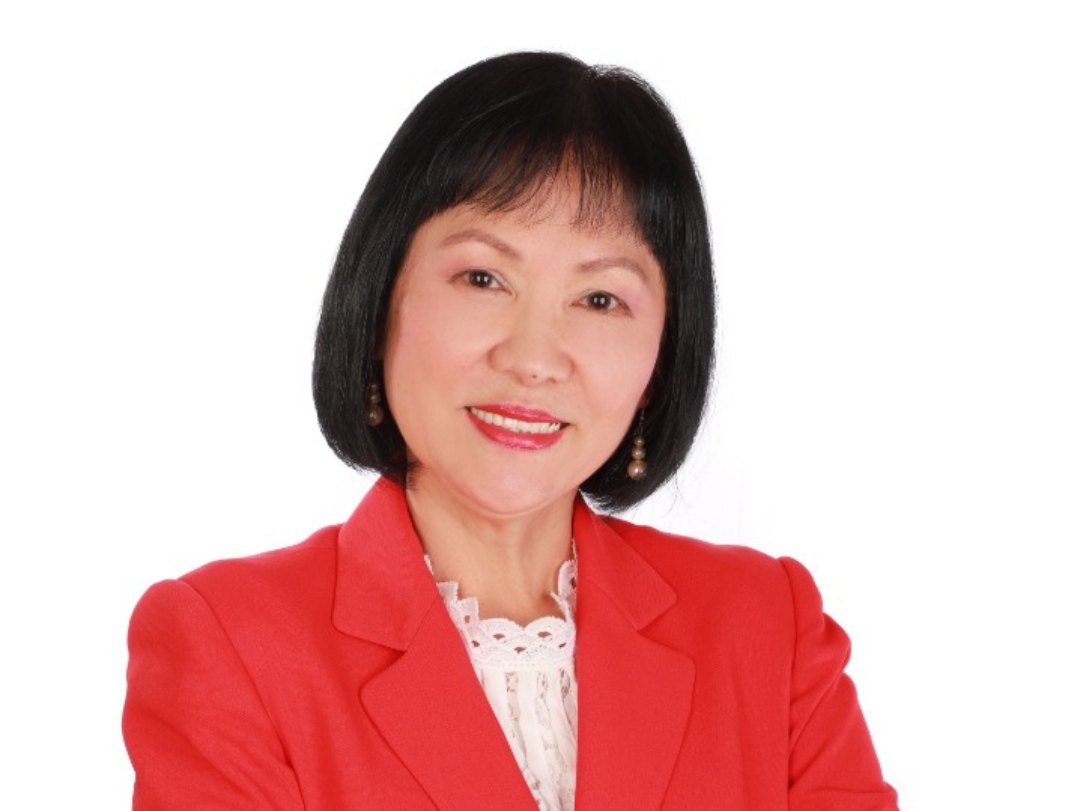 In a statement issued in response to Federal Chief Secretary Tan Sri Zuki Ali’s call on the Department of Public Services (JPA) to take remedial and punitive action to enforce the use of Bahasa Malay in the civil service, government departments and Government-Linked Companies (GLC), Soo called Zuki’s call “stupid” and “absurd”.

“This is a most egregious example of Putrajaya bureaucrats’ ignorance and lack of enlightenment when it comes to Sarawak.”

“It is enshrined in the Malaysia Agreement in its Annex, the Report of the Intergovernmental Committee under Articles 27, 28 and 30 – that until the Borneo State Legislature otherwise decides, the English language shall be an official language and may be used in the Legislative Assembly, in both Houses of the Federal Parliament, in all proceedings of the Supreme Court in matters arising in the States of Borneo, all proceedings in the High Court and the Courts subordinates of the States of Borneo, and for all other official purposes in Sarawak whether for Federal or State purposes, including all correspondence with Federal Ministries and Departments,” she added.

She stated that this constitutional protection of the English language for Sarawak cannot be amended or abrogated without the agreement of the Borneo State Government and held that the Sarawak State Legislative Assembly (DUN) n had passed any legislation to abrogate this warranty.

As such, she said the federal government cannot amend or repeal this special constitutional arrangement without the consent of the Sarawak government, and only then must it be supported by a two-thirds majority in Parliament.

“With the general election soon, I hope the people of Sarawak would be wise to use the power of their vote to allow no power to concentrate in a coalition and refuse a two-thirds majority in the formation of a new government,” she added.