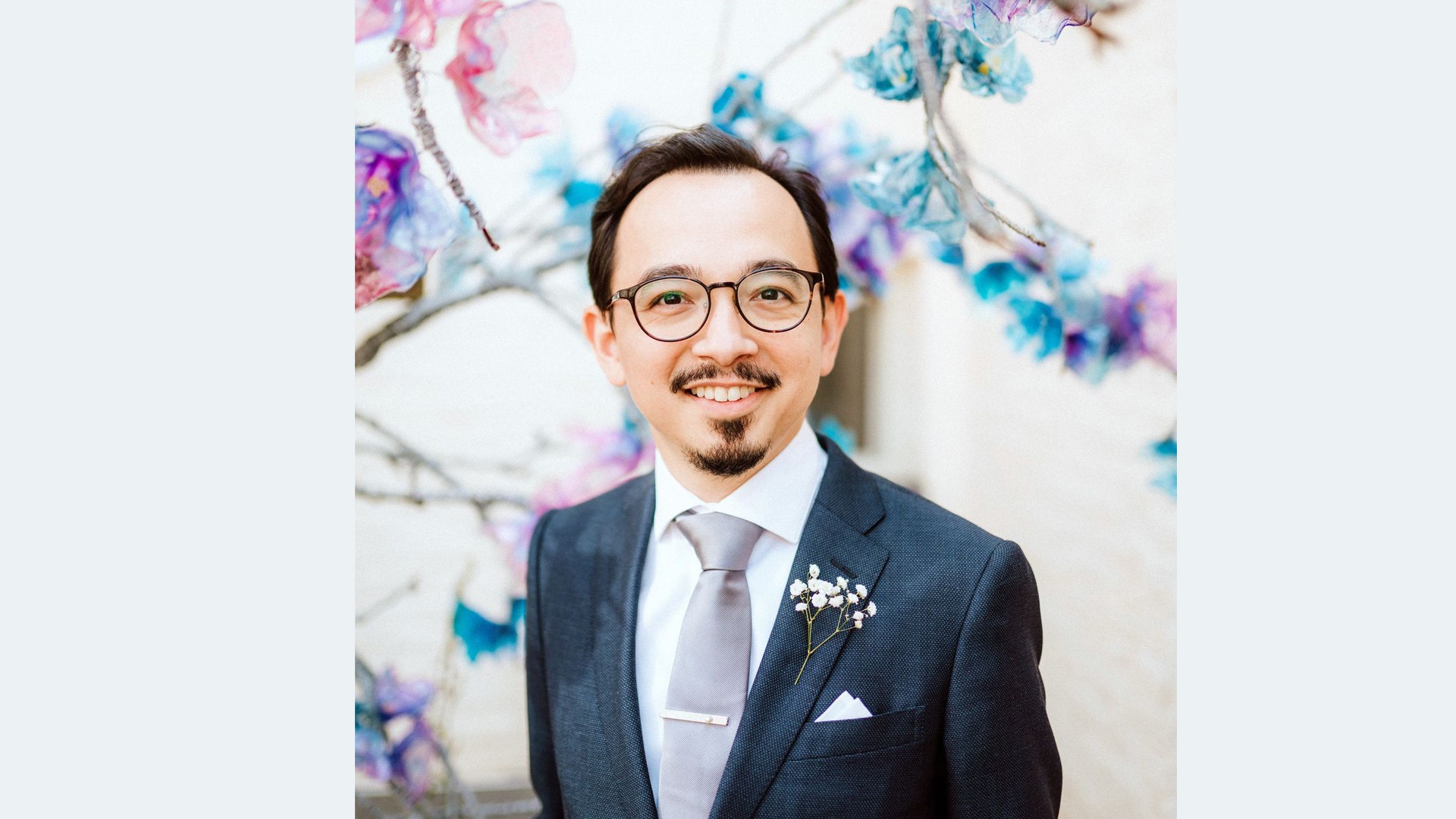 Discover the invisible rules behind the languages ​​of the world

In this series, NUS News features the University’s young Presidential Professors who are at the forefront of their research fields, turning creative ideas into meaningful innovations that make the world a better place.

As assistant professor of linguistics at the Department of English, Linguistics and Theater Studies, young presidential professor Michael Yoshitaka Erlewine studies how human language conveys complex meanings, with a focus on the grammars of understudied Southeast Asian languages. His most recent articles explore aspects of Burmese, Pangasinan (Philippines), Rejang (Indonesia), and Vietnamese.

He first discovered what was soon to be his high school career; he pointed out to his French teacher that Mandarin, French, and English all seem to have surprising similarities that bind them together. His French teacher then encouraged him to study linguistics.

“When we study the grammars of very different languages ​​of the world, we notice many recurring patterns and principles in the way they express complex thoughts. This is an important discovery. said Assistant Professor Erlewine. “At the same time, to some extent, that’s not surprising, because ultimately it’s all humans doing these things. You don’t teach kids these grammatical rules, but they can still pick them up.

But where languages ​​diverge from each other can also be fruitful to study. Better understanding the precise ways in which languages ​​vary can lead us to refine our theories about the human capacity for language.

After graduating from university in 2007, Assistant Professor Erlewine spent a year in Taiwan as part of the Fulbright English Teaching Assistant program. Fresh out of the University of Chicago, he would help teach English at local elementary schools in a rural native village near Hualien during the year. The town’s inhabitants were mainly Atayal, Taiwan’s third largest indigenous group. Although the country has more than 80,000 Atayals, far fewer are fluent in the language, with younger generations choosing to speak Mandarin or Hokkien instead.

For fun, Assistant Professor Erlewine decided to learn atayal from an elder who wasn’t afraid to entertain an enthusiastic foreigner. So, for the year, he learned Atayal from simple children’s textbooks that he would buy in Taipei. His professor had previously worked with foreign linguists, which was why he wasn’t averse to spending his time teaching the language to a fresh college graduate.

Assistant Professor Erlewine recalls that he once thought about what motivated his professor to cooperate with these scholars. “He said, ‘In a generation or two, maybe nobody will speak that language. But if through others studying and describing it, we have something that can be passed on, then that’s something I could be proud of.”

“It stuck with me and certainly made me interested in pursuing this line of work on understudied languages,” Assistant Professor Erlewine said.

Research often requires intensive fieldwork where linguists interact directly with native speakers, trying to unravel the nuanced rules that govern their language. Finding communities of such speakers is often difficult and, according to Assistant Professor Erlewine, based on luck. “There is no magic formula for finding speakers. Most of the time, the search is driven by the languages ​​you have access to,” he said.

From this chance meeting, he would meet a few of them regularly over the next few years. “You start from scratch, just trying to learn things about this language, and it’s really those one-on-one relationships that we end up having to build,” Assistant Professor Erlewine explained.

The problem with Liz Truss

What are the main differences between Chinese and English grammar?