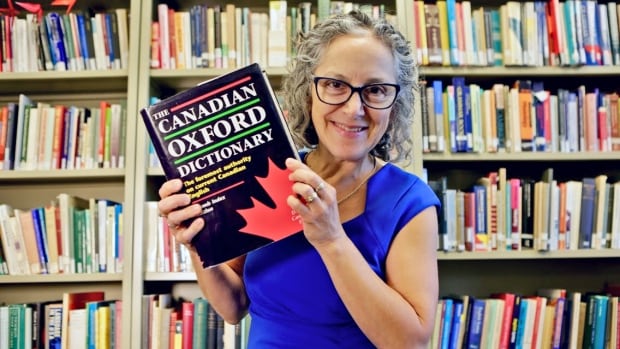 Is it a camp or a cabin?

Depending on where you live in Ontario, the answer could be very different.

Sali Tagliamonte, a linguistics professor at the University of Toronto who grew up in Kirkland Lake, Ont., took this issue seriously.

She decided to document how Ontarians speak differently when she told her students in Toronto how she got a “soaker” – when you step into a puddle of rain and get your feet wet – one day.

They had no idea what she was talking about.

“And I suddenly realized, ‘Hey, let’s leave town and go up north where I’m from.’ Because I bet I can find very interesting words, expressions and things to study in the north,” Tagliamonte said.

And to build their database, Tagliamonte and his students spoke with people from different parts of the province and noted their way of speaking, without prompting them to use certain regional words.

“And that’s why it’s so cool, because people don’t know the words that are their words. They just use them.”

Tagliamonte said she believes her work is important because the way people speak helps tell the story and culture of a place.

While speaking with Ontarians, she even had Canadian words added to the Oxford English dictionary.

An example is the word “keener”, which the dictionary added in June 2015.

“A more vivid new Canadian colloquial meaning of n.2 refers to ‘a person, especially a student, who is extremely or excessively eager, zealous, or enthusiastic,'” said a blog post at the time by the editor. Deputy Chief of the Oxford English Dictionary, Jonathan. Bump.