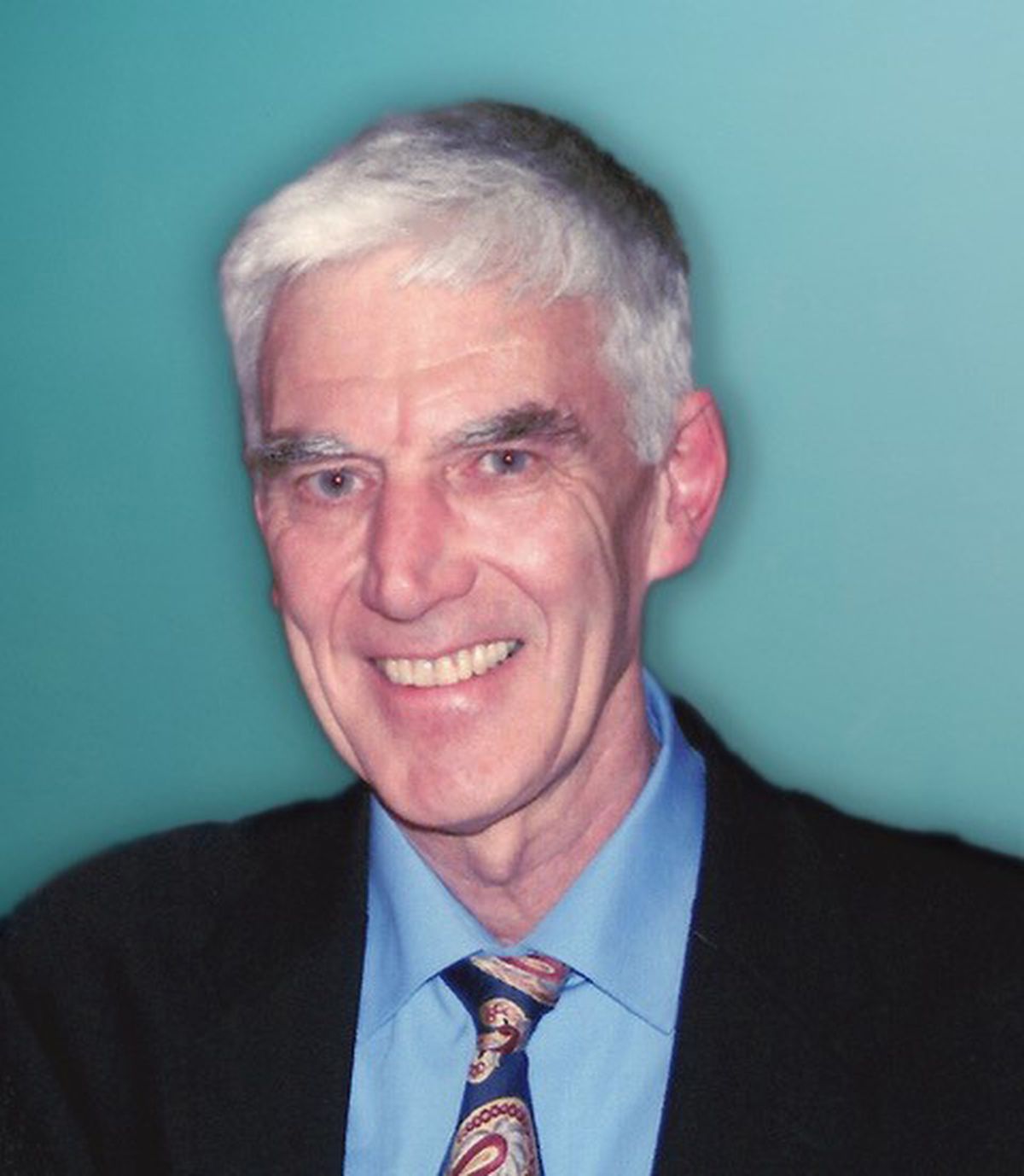 In 1963, Gordon, a 23-year-old Scotsman, was offered a lucrative teaching job at a posh English university on the condition that he accept immediately, no questions asked. Armed with three master’s degrees – German, French and psychology – and a postgraduate degree in psychology from the University of London, a refusal seemed unthinkable. But Gordon, unable to ignore the arrogance of the administration, quickly refused and was told he would never teach in England. A month later, he immigrated to Canada – a hugely disproportionate response to a bad interview.

It was Gordon. He loved London, but the documents he valued most came from Kingston, Ontario: a rent receipt for his first apartment addressed, “Dear Mr. Scotch (sic) Boy”; the doctorate in psychology from Queen’s University; a 1966 newspaper clipping. The Kingston Whig-Standard mistakenly announced his marriage to Judith Rosemary Cafley, under the headline: “Death and Funerals.” The absurdity of a wedding announcement printed in obituaries perfectly signified Gordon’s sensibility and demeanor. Charming libertarian, he doesn’t hesitate to send everything classism. He mocked media coverage of the royal family; he decried his sister Moyra’s voicemail. British Telecom programmed him to speak with a fancy London accent, unaware of his locality: Aberdeen.

Gordon was a born sportsman. He captained hockey and cricket teams for Robert Gordon’s College and the University of Aberdeen and extended his career in both sports with Ruthrieston HC, the Scottish Select Team and the University of London; and Gordonians CC and Aberdeenshire CC, respectively. He gave up a sport when, in Canada, he discovered that hockey was played on ice. In 1965 Gordon played with the Kingston Cricket Club and met Judith at one of the many team parties. He captained the team in 1968 and often led the Ottawa Valley Cricket League in scoring.

In the early 1970s Gordon and Judith had two sons, Ritchie and Andrew. The young family moved to Guelph, Kitchener and settled in Etobicoke, where Gordon selflessly allowed Ritchie to destroy his bamboo-lined cricket mats while playing road hockey. Also altruistic: driving her son to hockey practice, collapsing in pain on the wheel, instead of going straight to the hospital. It took weeks for Gordon to recover from the kidney stone operation.

The family made several trips to Scotland to visit Gordon’s family – perhaps to avoid picking up the phone. Gordon hated telephones. As a child of a home without a telephone, he was much more comfortable writing complex letters, dictating adventures on tape, even reciting Address to a Haggis on Burns Night.

In retirement, he enjoyed cheering on his grandson, Luca, by playing hockey and baseball. He was constantly amazed by the team spirit, the sports facilities and the opportunities. His face would light up.

Gordon was a handyman. Old cabinet drawers, safes and peanut butter jars were drilled, hinged and bolted into complex contraptions containing three generations of tools. In his workshops, wild turkey feathers were hollowed out and turned into enclosures. Scotch bottle caps were filled with concrete and used as chess pieces. And the letters have been carefully carved into driftwood panels.

These were for the cottage paths, named Stonehaven. He had a panache for laying out paths and the names he carved on the signs were most often in Doric, a dialect unique to northeast Scotland: Ceilidh Place, Ben Doric, Bothy Brae, Union Street (a thoroughfare in Aberdeen) and Lower Union Street (in Kingston where Gordon and Judith first shared a house). There are 14 signs. At least two are missing. Every now and then I find a new one and save it from moss and fungus.

Echoing his wedding announcement, the venue hosting his memorial emailed Gordon’s widow congratulating her on their recent engagement. I’m sure Gordon somehow orchestrated this.

I can hear his laugh.

Lives Lived celebrates the everyday, extraordinary and little-known lives of recently deceased Canadians. To find out how to share the story of a family member or friend, go online to tgam.ca/livesguide

History of road planning in Australia | The Transcontinental